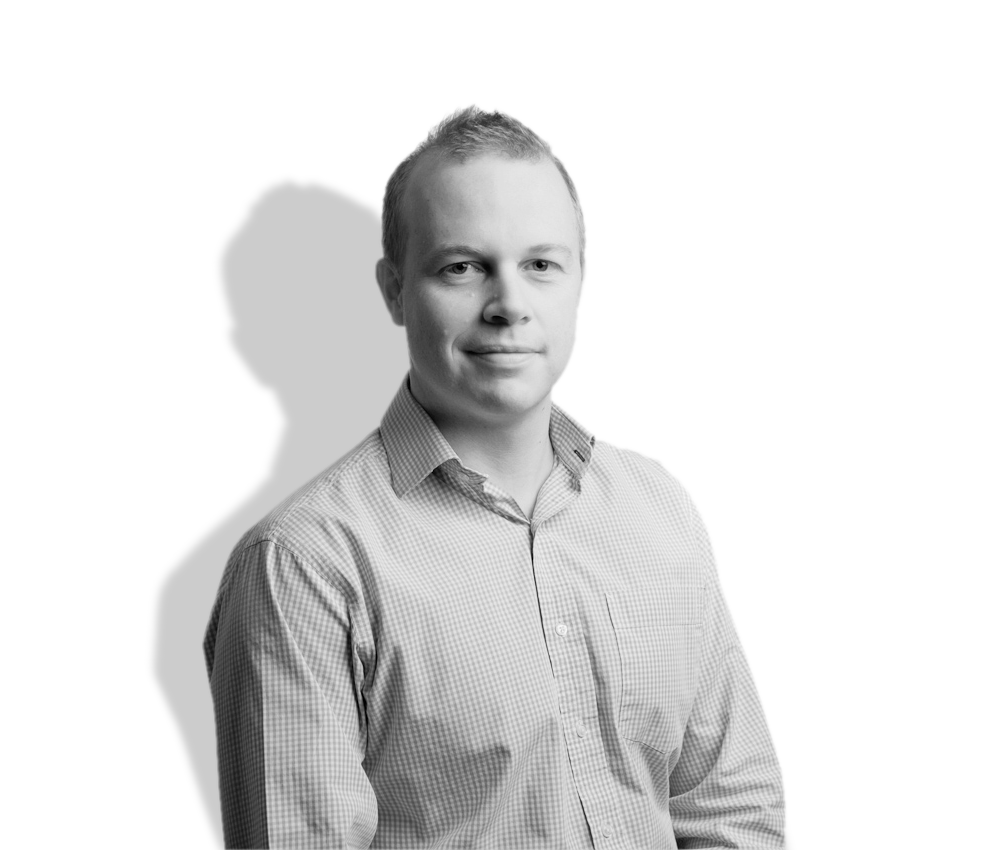 Simon became a full time governance analyst in 2009 when he joined ISS / RiskMetrics as a Senior Analyst.

Together with Martin Lawrence he assumed joint responsibility for research on, and engagement with S&P / ASX 300 companies until his resignation in June 2011.

Simon was the joint author of a seminal study on Capital Raisings in Australia 2008-9, released in 2010.

Prior to Ownership Matters, Simon worked as a banker, academic researcher and banking and finance lawyer in Australia and London.

He holds Bachelor of Business and Bachelor of Laws (Hons) from LaTrobe University and Master of Laws from Cambridge University. He is a Barrister and Solicitor of the Supreme Court of Victoria.