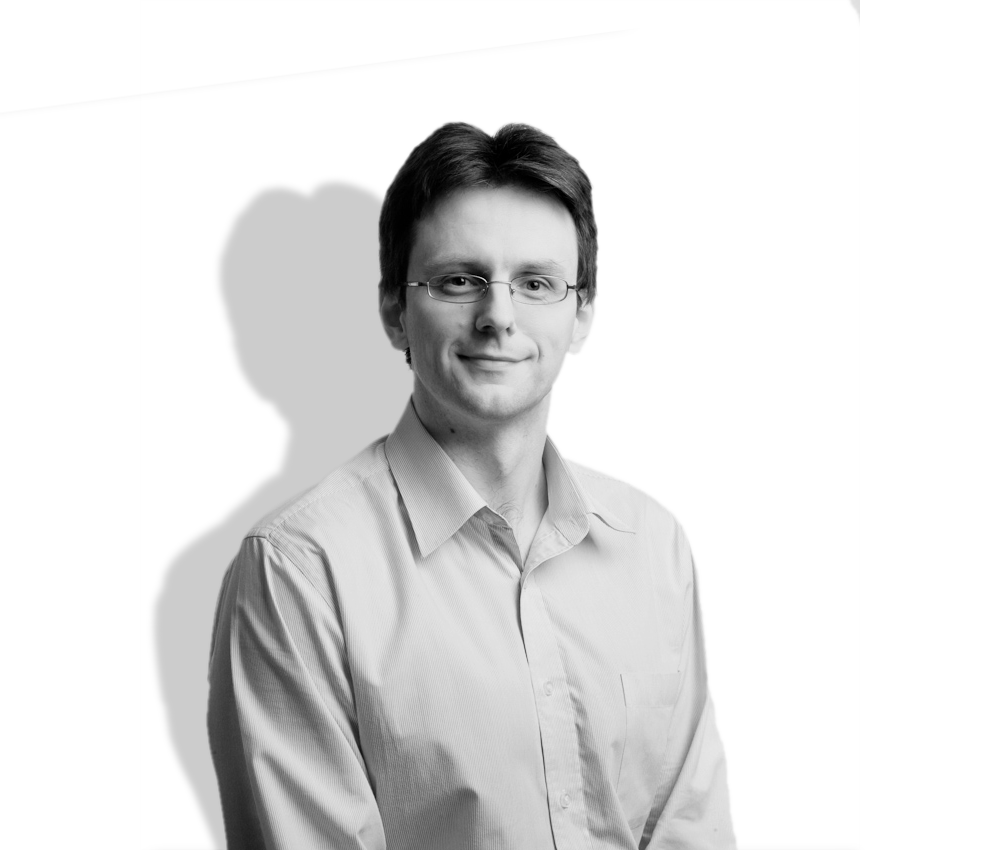 Martin has worked as a full time governance analyst since 2004.

His first appointment was with the BT Governance Advisory Service, before joining ISS / RiskMetrics as a Senior Researcher under Professor Geof Stapledon in 2007.

From 2008 until his resignation in June 2011, Martin was Head of Research in the Australian office.

He is a prolific author and analyst whose prescient joint research pieces on individual stocks and investigations into Listed Infrastructure Entities and Capital Raisings in Australia have earned him widespread respect.

Martin is a former finance journalist who holds a Masters in Commerce from the University of Sydney and a Bachelor of Arts (Journalism) from Charles Sturt University.