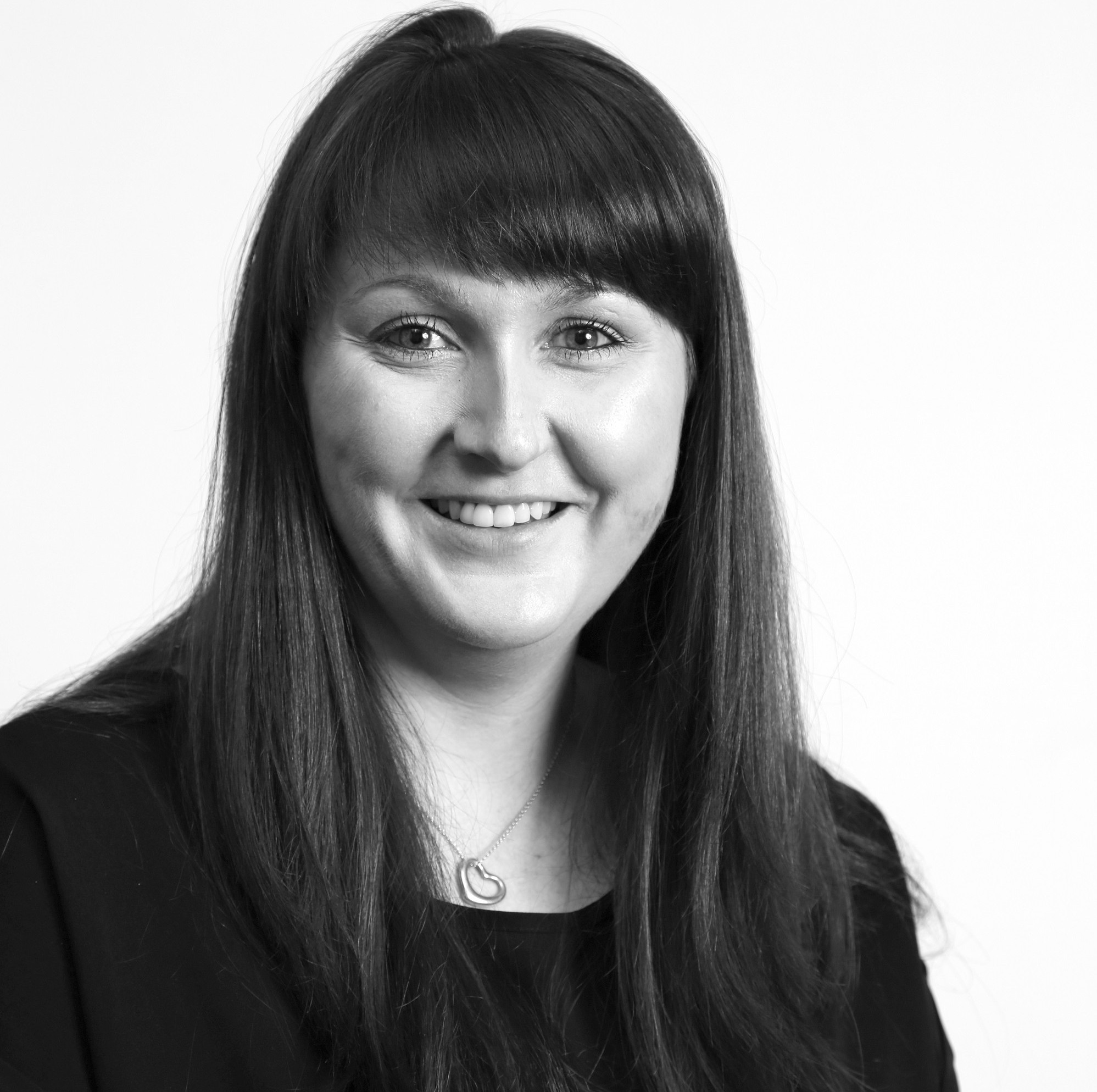 Jessica Wallace has been a corporate governance analyst in the UK since 2007 and joined Ownership Matters in 2013.

She began working as an analyst at the UK based corporate governance advisor Manifest and in 2008 joined ISS as a UK governance analyst based in London, a role she held until 2012. As a UK analyst Jessica engaged with and prepared research on FTSE All-Share listed companies.

Jessica holds a Master of Arts in Management (hons) from the University of St Andrews in Scotland.