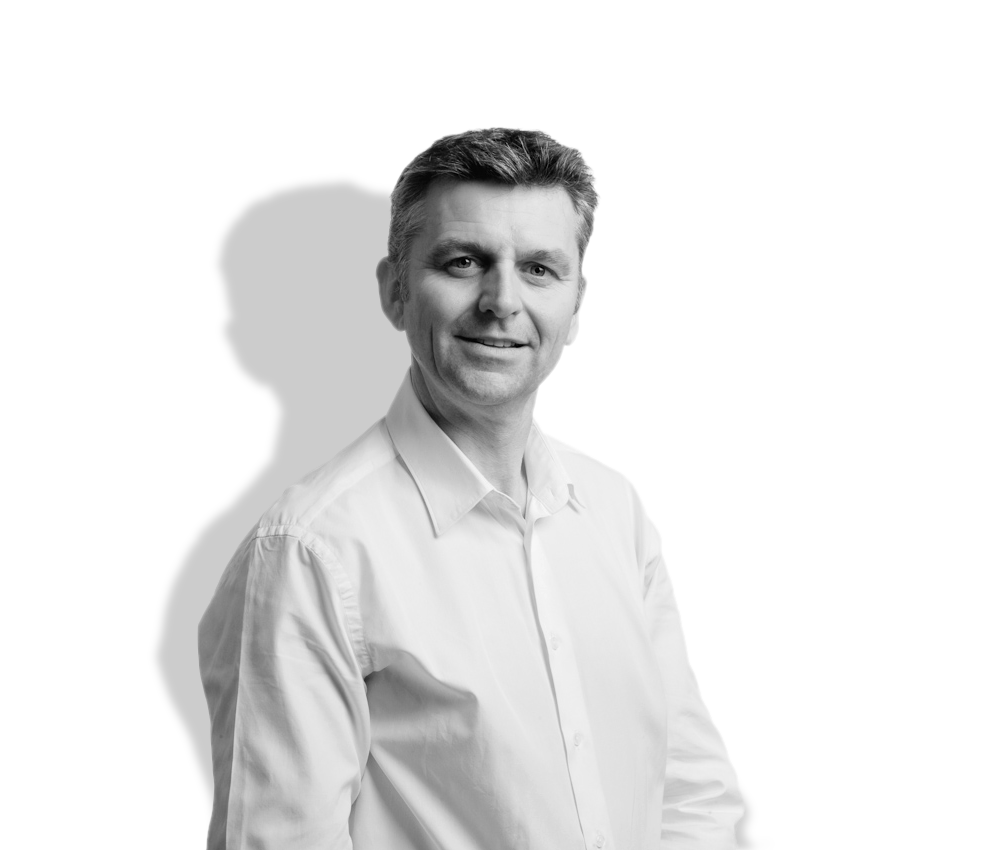 Following the sale of Proxy Australia in 2005, Dean led the Australian office through its various ownership changes (ISS Australia, RiskMetrics and ISS Governance Services), building it into the pre-eminent Australian provider prior to his departure in August 2010.

He is the author of numerous opinion pieces, regulatory submissions and speeches and is a well known media commentator on governance issues.

Earlier in his career Dean was a commercial lawyer and subsequently the founding CEO of the Australian Institute of Superannuation Trustees (AIST) a national not-for-profit organisation whose mission is to promote and protect the interests of Australia’s $450 billion not-for-profit superannuation sector.

He holds a Bachelor of Commerce and Bachelor of Laws (Hons) from the University of Melbourne and is a Barrister and Solicitor of the Supreme Court of Victoria.